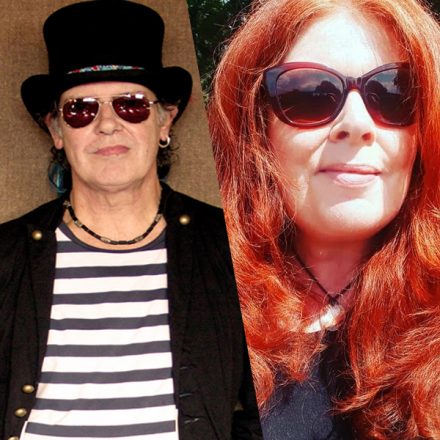 Sue Quin
Sue  Quin is singer, performer, published songwriter, composer and one of the UK’s leading session singers. She has worked extensively on radio, TV and film and featured on a multitude of recordings, singles and albums including some iconic 90s – 2000 dance tracks and hit records all over the world. She also works as a live session singer providing back up vocals for artists such as Gloria Estefan, Russell Watson, Kiki Dee and Patti Austin. Sue is currently singing and playing in the 80s rock band Sad Cafe, after the band got back together after the untimely death of Paul Young the lead singer in 2000.
She is a vocal coach, tutor and works in Further Education and University as a lecturer.
Ian Wilson
Ian Wilson is a singer, rhythm guitarist, songwriter, original founder member of 70s/80s rock band Sad Cafe, session singer and music producer working with artists such as Elton John, Pete Townshend, Paul Rogers, Debbie Harry and the French superstar Johnny Hallyday. With Sad Cafe Ian was the writer or co writer of 38 of the band’s songs and was instrumental in bringing the band back together after the death of lead singer and frontman Paul Young. He is currently working on writing new material with the band and also works as a guest speaker and industry expert in music educational facilities.

Alderney’s Performing Arts Festival is bringing an exciting programme of concerts, shows, dances, workshops, street-dancing and circus acts from far and wide on May’s last bank holiday weekend – the 22nd to the 25th!