The showcase event of Gershwin’s Porgy and Bess, concert version, with soloists of international standing. An exceptional line up and exceptional concert of a much loved Opera.

Ronald Samm was born in Port of Spain, the younger son of two headteachers. Early musical training began at St Mary’s College where he was a regular prizewinner in the island-wide biennial Music Festival. He studied voice and piano with Noelle Barker and Ian Kennedy at the Guildhall School of Music and Drama and won a scholarship from the Peter Moores/Lord Pitt Foundation to pursue postgraduate study with Nicholas Powell at the Royal Northern College of Music in Manchester.

Ronald Samm’s oratorio repertoire includes Handel’s Messiah; Bach’s Magnificat and St. John Passion; Mendelssohn’s Elijah; Beethoven’s Mass in C; Mozart’s Requiem; Verdi Requiem; Stainer’s Crucifixion and Lazarus in staged performances of John Adams’ The Gospel According to the Other Mary for Theater Bonn. He appeared as The Preacher in Bernstein’s Mass at the 2012 BBC Proms with the BBC National Orchestra of Wales. 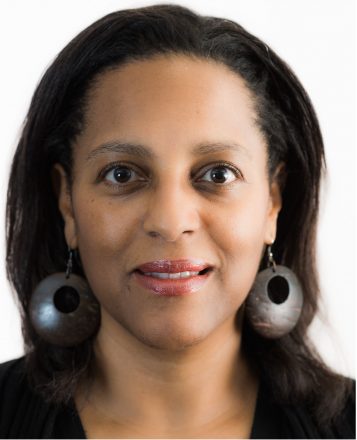 Yolanda Grant-Thompson trained at the Royal Academy of Music and the Royal Northern College of Music, receiving the Lord Pitt and Wingate Awards for postgraduate study at RNCM.

Operatic engagements include: ENO’s production of Porgy and Bess; Sir Trevor Nunn’s production of Porgy and Bess at the Royal Opera House; going on to play the role of Annie  in the subsequent BBCTV film of that production. Charlotte  in Werther at the Royal Northern College of Music; Dorabella  in Cosi Fan Tutte excerpts at the Aix-en-Provence Music Festival. Third Witch in Verdi’s Macbeth with Brent Opera; Third Lady  in The Magic Flute and Lola  in Cavalleria Rusticana; Nabucco, Madame Butterfly, La Boheme and Don Giovanni  with New Decade Opera.

Concert solo engagements include: Elizabeth in the premier of Consider the Lilies by John Barber with soprano Elin Manahan Thomas at St Martin-in-the-Fields, highlights broadcast on BBC Radio 3; Paco Peña’s Requiem for the Earth with Paco Peña and soprano Joan Rodgers at the Royal Festival Hall; Spirit of the Middle Passage by Dr Shirley Thompson with the Philharmonia Orchestra at the Queen Elizabeth Hall, broadcast on BBC Radio 3; The Maya Angelou Tribute concert at the Royal Festival Hall and Verdi’s Requiem with Redbridge Symphony Orchestra at Redbridge Town Hall. 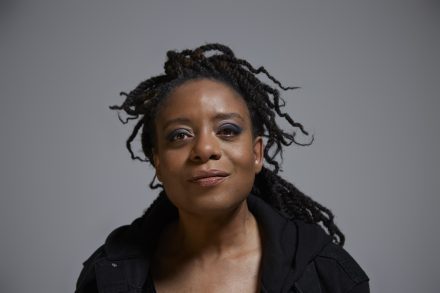 Gweneth Ann Rand trained at the University of Exeter, Goldsmith’s College and the Guildhall School of Music and Drama, London. During her training she received the Maggie Teyte, Ian Fleming and Sybil Tutton Awards. She was a Vilar Young Artist at The Royal Opera House, Covent Garden and in 2001 represented England at BBC Cardiff Singer of the World.

Highlights in recent seasons include acclaimed performances of 4.48 Psychosis for The Royal Opera / Lyric Hammersmith and at the Prototype Festival in New York; Serena in English National Opera’s lavish new production of Porgy and Bess; Mother Hansel and Gretel for ENO at Regent’s Park Open Air Theatre; and Tippett A Child of Our Time at the Brighton Festival with the Philharmonia Orchestra.

Gweneth Ann is widely known for her acclaimed interpretations of Messiaen’s song cycles Harawi (including Cheltenham Festival, Wigmore Hall and for Opera North) and Poèmes pour Mi (Gürzenich Orchester Köln, Tonhalle Orchester Zürich and BBC Scottish Symphony Orchestra all under Jun Märkl). She also performed Harawi as part of the Southbank Centre’s composer centenary celebrations From the Canyons to the Stars and at the BBC Proms.

In the current season performances include the French premiere of 4.48 Psychosis at the Opéra national du Rhin; Mrs Grose The Turn of the Screw for OperaGlass Works at Wilton’s Music Hall, and roles with English Touring Opera. 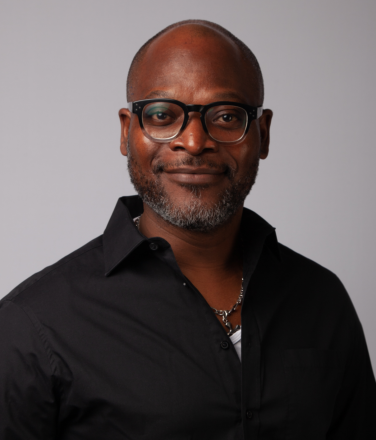 Born in Kingston Jamaica, Robert was an ABRSM international Scholar at the Royal Academy of Music. His many prizes and awards include the Tom Hammond Opera Prize and the Vice Principal’s Award for Excellence.

He was a member of the full time chorus of Welsh National Opera where he also performed roles in various productions for the company as well as making appearances on the concert and recital platform throughout the UK. As a freelance soloist, he enjoyed with many of the UK’s major opera houses & companies such as Scottish Opera, Opera North, English National Opera, Glyndebourne,

Robert is a member of the full time chorus of English National Opera. Upcoming performances include The Old Man/Phoebus in a revival of Jonathan Doves The Day After (ENO Studio Live) in London and Liverpool. 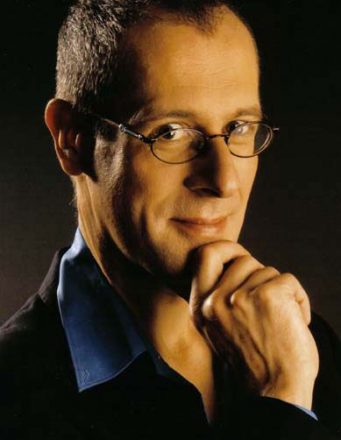 Nigel Foster was born in London and studied piano at the Royal Academy of Music and the Guildhall School of Music and Drama, where his teachers were Roger Vignoles, Graham Johnson and Iain Burnside. At both the Academy and the Guildhall he won every prize and award available for piano accompaniment, and has since been appointed an Associate of the Royal Academy of Music. In 2015 Nigel was appointed a Steinway Artist.

Nigel is the founder, director and pianist of the London Song Festival, an annual event promoting the song repertoire. In addition to featuring internationally known artists, the Festival acts as a major showcase for young up-and-coming singers. Further details may be seen at www.londonsongfestival.org

Nigel has given master-classes and led workshops in the song repertoire at summer courses and music programmes all over the UK, in Belgium and Portugal (OperaPlus), Italy (Asolo Festival), Germany (Saarburg Festival), Luxembourg (Vianden Festival) and the USA (Summit City Art Song Festival and University of Toledo).

In his formative years Nigel played for Graham Johnson’s Songmakers’ Almanac, the Park Lane Group and several opera companies including Glyndebourne. Nigel has worked with conductors including Sir John Eliot Gardiner, playing for singers including Renee Fleming, Angela Gheorghiu and Roberto Alagna. Nigel’s musical interests range from the baroque right through to contemporary music, though his main love and passion is the song repertoire. He has given premieres of works by many leading composers including John Metcalf, Alun Hoddinott, Richard Causton, Julian Philips, Edward Rushton and Huw Watkins.

Nigel’s CD recordings include ‘The Silver Hound’, a disc of songs by Betty Roe, with Robin Tritschler, Sarah Leonard, Madeleine Mitchell and others, recently released on the Divine Art label; several discs of contemporary music and anthologies of songs of Alun Hoddinott and Mansel Thomas with Jeremy Huw Williams for the Sain label and collections of English song with Stephen Varcoe. He features on the soundtrack of the French film ‘L’Homme est une Femme Comme les Autres’.